Slovakia emerged as a country twice in the last century, once as a result of the Munich Agreement and then the peaceful Velvet Revolution in 1989. This country that was once part of Czechoslovakia is landlocked and is now bordered by the Czech Republic, Austria, Poland, and Hungary. Slovakia was officially accepted into the European Union in 2004 and hopes to convert its Koruna to the Euro in the upcoming years. Students have the option to study abroad in Slovakia through several studies abroad programs available to them. 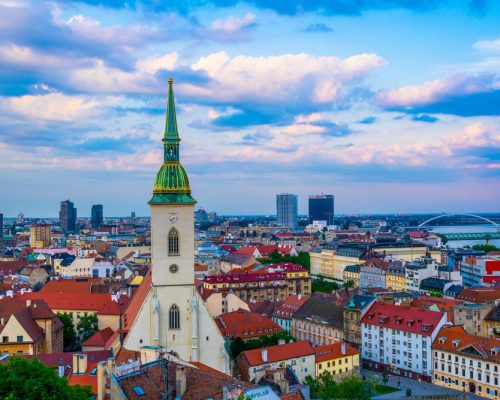 While studying abroad in Slovakia, you not only make friends but also build professional contacts by working part-time, volunteering or internship.

Benefits of Studying in Slovakia