Lithuania is a crossroad between Western and Eastern Europe. Despite its complicated history, it has developed a unique culture, which encompasses both deep respect for traditions and a robust desire to learn and innovate. Education in Lithuania is also meant by studying in a country with higher academic standards. The first university in Eastern Europe established was in Lithuania. Most of the universities in Lithuania will offer accommodation to their students.

We are members of the EU and NATO and are among the most bilingual and educated nations in Europe. However, the costs of living here are lower than in Western countries, which makes Lithuania ideal for aspiring international students. 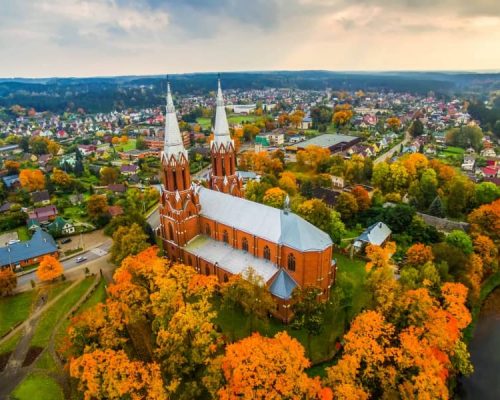 Lithuania Minor the sea-coast region and is world-renowned for its UNESCO World Heritage Site, the Curonian Spit: a beautiful expanse of desert-like sand at the edge of the Baltic Sea. Each region has its unique traditions, tastes, food, and music that form the overall Lithuanian culture. The cost of living is affordable than in Western countries, which makes Lithuania great for education, business or tourism.

Why Study in Lithuania?