Belgium, a West European country, is known for medieval towns, architecture, renaissance culture. It is also known as headquarters of the European Union and NATO. Belgium is bordered by the Netherlands to the north, Germany to the east, Luxembourg to the southeast, France to the southwest, and the North Sea to the northwest. Belgium has a diverse native population and has distinctive regions including Dutch-speaking Flanders to the north, French-speaking Wallonia to the south and a German-speaking community to the east. Belgium has three languages which are French, Dutch and German as official languages and English as the fourth and unofficial. Brussels, the bilingual capital of Belgium, has magnificent guildhalls at Grand-Place and elegant art-nouveau buildings. 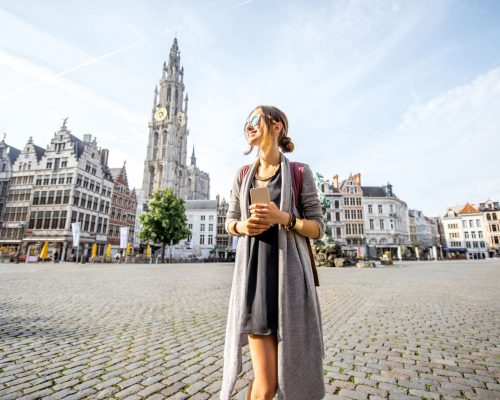 Whether you choose Wallonia, Flanders, or Brussels for your further education, you will experience a fantastic quality of life with a cosmopolitan feel. Because Brussels houses the European Parliament, it has many international opportunities for post-degree employment and even just networking. The student facilities are excellent, and the universities are also very keen on helping students with a huge range of guidance and support opportunities.

Benefits of Study in Belgium